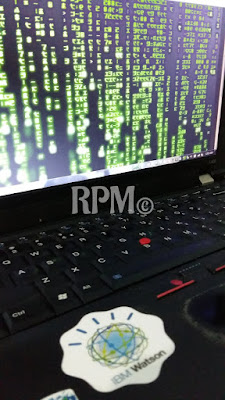 The heavy-eyed Sun meekly lumbered back to his hideout taking away the cacophony of animated voices engaged in frantic debates and dissonant beeps of conference calls. As the eerie ‘Quietness’ spread out its soothing wings in an almost deserted floor and took flight; camouflaged introverts started peeping from behind their monitors and smiled to themselves.

Finally it felt at home! 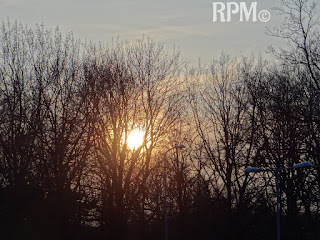 The cries of the petulant muscles and grumbling bones kept getting louder than ever. “Hmm! Maybe I could do with a coffee-break!”- I thought to myself.   As the machine vroomed and whirred to pour out yet another steamy cup spiked with caffeine; I peered out of the large glass window at the busy World which was still rushing, tripping and speeding off. Vehicles queued up behind each other, prodding and poking. Restless palms honked, fidgety fingers tapped and unchecked voices cursed to themselves but the bored Traffic continued its slow rally.

Blink! The string of distant headlights dotting the snaky grey highway arrested my imagination.
A blink again! My own image jerked me out of my reverie. Drained eyes pierced into me; the bright lip color had faded for the day and so was the urge to glide the stick again and pout back. Morning vivacity had given way to unkempt wisps of hair strewn lazily over the face.  Lackadaisically, I made a note of splurging on a worthy under-eye cream before it was beyond redemption. Perhaps setting up a monitor pop-up that read – “Kindly blink!!” every quarter of an hour would be effective. Curative ideas to accelerate the cadence of “self-care” would often flood in at this hour but moody “Execution” smirked like always!
A little caffeine gushing through the bloodstream does help in snapping one out of solemn soliloquies. Wider eyed than before; I scurried back to my dreary chair and rolled up sleeves to complete the unfinished. 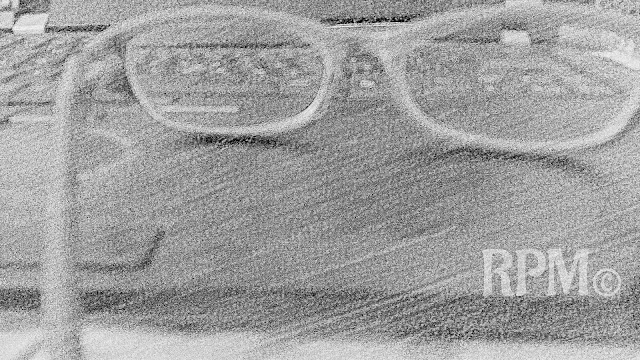 A serene bespectacled co-worker beside me possibly went through the same mental ordeal. Stillness triggers thoughtful introspection in all minds sooner or later!

Sneaky diminutive belly crawled out of the pleasant man’s otherwise upright frame and subtly revealed the signs of affiliation with the blue chip industry. Although his composed countenance conveniently veiled a zillion bubbling thoughts within. The crisp indigo colored shirt that he wore had started showing signs of weariness. His pensive eyes behind the thick horn rimmed glasses, drifted across the display monitor nimbly. Stubby pale fingers clicked and dragged the mouse purposefully. His square jawline tightened now and then and fingers quickened; while he worked on listlessly.

As the clock sped forth, it was finally time to stop. Slamming down the lid of the murky think-pad; I shoved my gear into the overburdened (literally and there is no earthly explanation behind it, sigh!) backpack. A quick look around, told me that Mr. S (my colleague) too had called it a day.