Lift beeped and announced ‘Ground floor’. A harried set of voices welcomed us there. The company cab that transported the hapless souls from the far flung office block (SEZs can be someone’s poison too) to the mainstream one, had ditched yet again. “Good I drove down today, lucky me!”- I thought to myself. But then I saw the lines of dejection crisscross Mr. S’s forehead as he looked at the mayhem.
“Do you want me to drop you at the other building, I stay right beside it and coincidentally I got my car today.”
“Oh that would be really helpful!” – He said. His eyes brightened up with hope.

“No problem. Please come along. But disclaimer – I have an old loyal car that responds just right to my brusque veering and heavy stomping. Definitely not fancy as its past prime but nevertheless a trusted confidante. I am still working on detaching myself from it and moving onto a new one.” – I rattled on gleefully.

“I had promised my daughter that I would spend the evening with her. But alas I missed again.”  - Mr. S’s words pulled me out of my indulgent wagon talk. 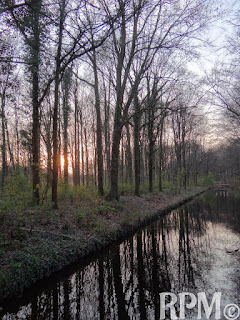 “I want her to play outside amidst nature as much as she can. Our apartment has a small garden area for kids. Not opulent but serves the purpose. Last week we came back from my village. It was wonderful to see her play in the open, unhindered.” – He continued thoughtfully.
It was fascinating to hear a father speak so fondly.

While far away somewhere, Feminism and Masculism drew out their swords and lunged towards each other bloodthirstily; here I saw the utopian manifestation of the yin yang energy in the delicate relationship of a father-daughter.

Few failed attempts later, finally the old engine chugged up to life and we wheeled out of the parking labyrinth into the tepid spring night. The air reeked of automobile vapors; but the city had made peace with smog. 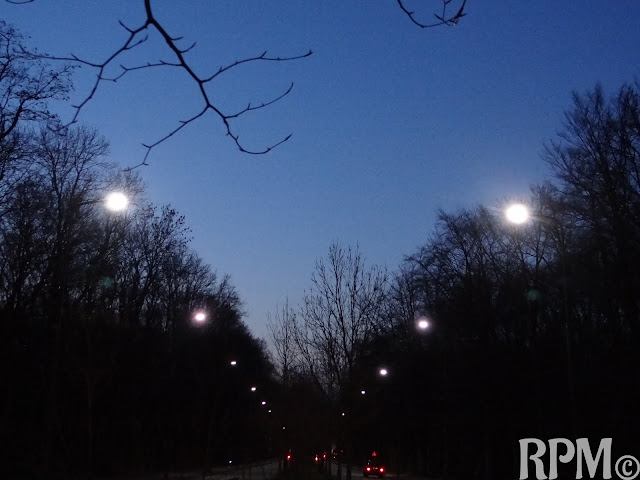 “Do you have a dream? “ – Mr. S’s contemplative tone ended my inner digression of thoughts again. Caught up in the humdrum; it had been long since I had ruminated on dreams. His unpretentious query ushered in childhood memories when I would innocuously scrawl down the symbols of chemical elements in a text pad and randomly try to create undiscovered equations. One fine day when I would be a grown up; I had assumed these would inspire me to be the ‘mad scientist’ of my generation who makes amazing discoveries and wins a Nobel Prize J Sweet! Toeing the footsteps of Leonardo Da Vinci and painting futuristic inventions was another of the many ideas. Pity, my works of art were more of a shock and humor than marvel and intrigue.
“Hmm! I like my job. I see curiosity as my quality and it coaxes me to explore whatever I do. But then this was not exactly what I had dreamt of. Like most of us, I have the same gnawing desire – to follow an irresistible passion. But what? Maybe I am still aimless. It is a scary feeling.” – I finally replied to him hoping he did not notice the uncanny delay.

“I loved Physics.”– He continued.
“But I had to start working soon. I had promised this lovely lady that I would do everything to marry her. I had to fulfil my vow. She is a treasure. Financial independence was necessary and urgent. I could not study further back then.”

There is an extraordinary love story in every seemingly ordinary story indeed. This drive was metamorphosing into a ‘soul search’ expedition.

“I would see my friends travel outside, enroll at famed colleges and scale higher. Despite my goodwill for all around, it triggered an unrest in me. I too wanted to grow remarkably and outstandingly. I would search, seek and try in whatever way I could. But then one day I asked myself what is it that I want? What gives me happiness? What do I seek?” – continued Mr. S.
He was almost having a monologue now. I continued to listen eagerly. It sounded oh-so familiar but still refreshing.
“Do I seek financial security? Well yes, I need enough to give my family all they need. I want my daughter to study as much as she wants without a care under the sun. Yes, I want to expand my home and make my parents happier. But that is as usual for every other person. So, what does my heart seek?”

Screeeeeech! The wheels skidded to an abrupt halt as the pesky traffic light had just turned red. The engine groaned and panted. The servicing of the vehicle was indeed due I thought to myself forlornly. A Sunday nap will be compromised again. Such a woe. :-(

“When I read about the susceptible tribal girls of North Bengal and finally took baby steps to bring about a transformation in their lives. It was then that I realized what my soul had been pining for. Satisfaction of touching lives and making a difference! The respect that I yearned for so long, I finally experienced it! That was the moment of epiphany for me. Making a difference made me feel different! I found a valuable purpose in life which I could follow humbly and passionately. Liberation had finally embraced me.”

One last turn, narrowly missing a reckless rickshaw puller who was in no mood to slow down and believed he had seen enough cars for the day; we finally reached! Mr. S flashed a warm smile and thanked for the ride.

As he hurried across the street to board the public bus bound towards his home, his words lingered on.
“Making a difference made me feel different!”
“I want her to play outside amidst nature as much as she can.”

Modest and gentle – this individual who struggled each day to travel in haggard public buses teeming with jostling passengers and sweaty vendors. Poring over laptop for hours, he had to break promises to his daughter only to satisfy an unseen apathetic client of his organization. Sometimes he would mull over his inner travails and forget to chew his food for long on dining tables in canteen. At other times his eyes would sparkle with delight at the prospect of ordering a pizza for snack. With a keen childlike captivation, he would collect discount coupons of pizzerias and hoard them in his drawer.
But when Life threw at him an opportunity to impact lives of the less privileged ones around him; he did not turn a blind eye and step into the fancy mall next door to buy his wife a Gucci. The love for his own daughter did not deter but propel him to make more daughters happy.

He turned his ‘Jiban’ into ‘Mahajiban’ and awaits for all of us to do the same and join him.
http://www.mahajiban.org/ 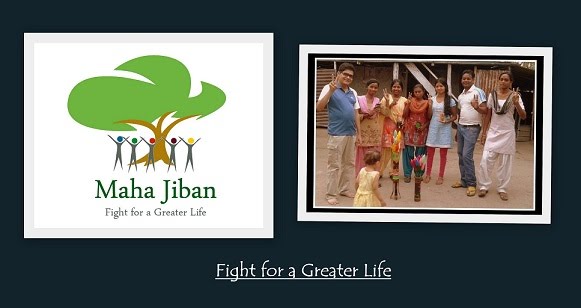